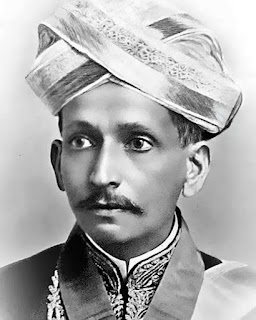 1885
appointed as Service Engineer in Bombay, Nasik, and Pune.

1894
Design and performance of water supply in the Sukkur municipality of Sindh province.

1896
Working as a Susceptive Engineer in Surat.

1899
Executive Engineer for Agriculture at Pune

1901
Executive Engineer and Subway Board member in Bombay.

1901
Submission of documents to the Indian Agriculture Commission.

1903
India is the new language in the irrigation sector by developing automatic dams using a sophisticated method of patenting for Fifty Lake.

1903
introduced a new method of 'block system' in agriculture.

1907
Operating as a Superintendent Engineer.

1909
Designed as Special Director Engineer of the City of Hyderabad, which was flooded by the Musi river, emphasized the need for a reconstruction of all the engineering fields that were flooded.

1909
appointed Chief Engineer and Secretary of Government of Mysore.

1913
appointed as Mysore Divan, supervised by Public Works and Railways. 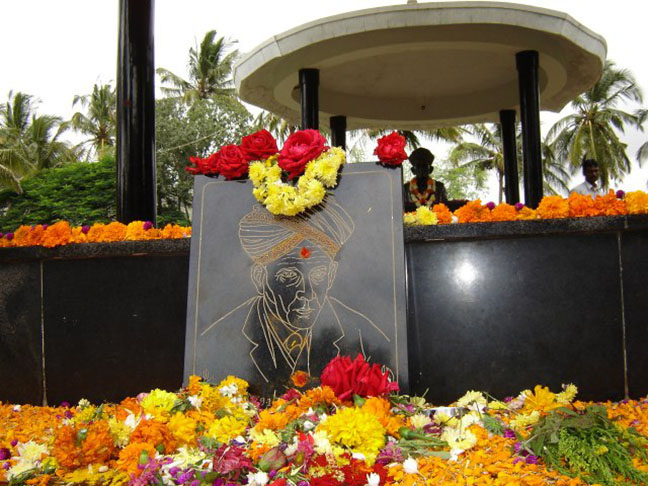 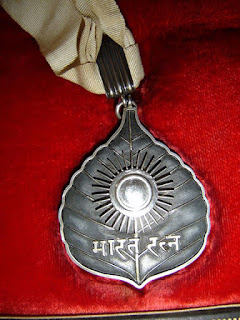 His birthday (September 15) is celebrated as Engineer's day every year in India for the sake of commemoration of his immense service in the field of Engineer.

at September 15, 2018
Email ThisBlogThis!Share to TwitterShare to FacebookShare to Pinterest
Labels: Birthday