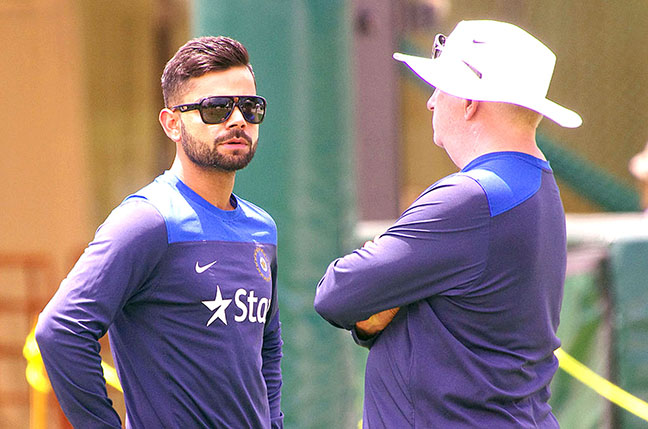 The hosts are currently leading the five-match Test series between India and England by 2-1. However, India still has the chance to win the Test series.

If India comes from 0-2 behind and wins a Test series, India will become the second team after Don Bradman led Australia back in 1936.

“Even after watching the Indian team lose at Edgbaston, I strongly believed that this was the best Indian team ever to tour England. In my opinion, it was because of the way they played. They have got seamers to bowl in these conditions and spinners who can turn things around and the batsmen to score the runs.  I think their fielding has been top class during the test series so far. They have got every department covered,”


Asif Iqbal said during an exclusive interview with Xtratime.

Asif is so impressed with the India captain Kohli's batting in the ongoing series.

Kohli is the leading run scorer in both teams of the country's mile. He has already scored a couple of centuries and fifties in the series. 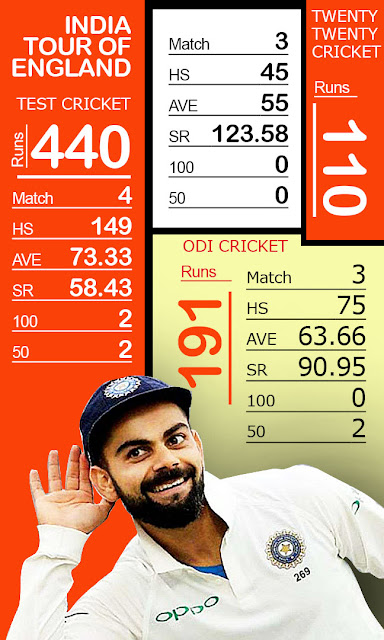 “I think Virat is rightly the No. 1 batsman in the world not just because he is scoring runs against England but the way he scores his runs. Look at the two centuries he scored especially the one at Edgbaston in trying conditions. If you look at the three test matches so far he is way ahead regarding the leading run scorer from both sides,”

Asif is a big fan of how Kohli works about his work as team captain. He compared Kohli with Imran Khan. Imran remains the only leader and captain to lead Pakistan to the World Cup title in 1992.

Asif Iqbal feels Virat Kohli is a sort of a player who draws people to the ground:


“I think you need players like Virat to draw people to the cricket grounds.  The most important thing is he is producing results. Imran Khan led from the front because he used to perform and demand commitment. I can see the similarity between Virat and Imran because Virat also performs and because of that reason he can demand the respect of his teammates. Virat has all the qualities to make a successful captain,”

“I don’t know what kind of the wickets the domestic matches are played on in India these days, but the current bunch of bowlers is all brilliant. It looks like India is producing wickets that encourage seamers. Indian bowlers in recent times have shown that if they have the conditions in their favor they can create havoc in opposition batting ranks as was the case in South Africa where they took 60 wickets,”

Meanwhile, he found that Sachin Tendulkar was not included in the list of 11 best batsmen of all time.

“It is laughable. I don’t know who compiles such lists, as they should be a bunch of jokers. It is baffling to see the world’s leading run scorer (Sachin Tendulkar)not present in that list. I don’t know what the criteria are or how they picked these players because some of the names featuring in that list does not deserve,”

at August 31, 2018
Email ThisBlogThis!Share to TwitterShare to FacebookShare to Pinterest
Labels: Sports