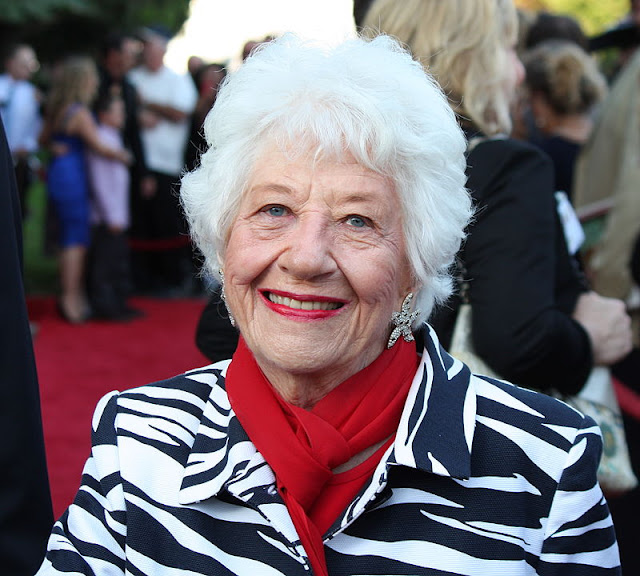 Charlotte Rae, a gregarious actress with a prodigious career on stage, screen and TV, died on Sunday at the age of 92, her son Larry Strauss told CNN.

She is best known for her role as housekeeper Edna Garrett, first on the sitcom "Diff'rent Strokes" and then the spinoff "The Facts of Life," with both shows launching in the 1970s and running several years into the '80s.

She passed away peacefully at her home in Los Angeles on Sunday afternoon, Strauss said, and was surrounded by her family at the time of her death. A cause of death was not provided.

In 2015, she returned to film in the feature film Ricki and the Flash, with Meryl Streep, Kevin Kline, and Rick Springfield. In November 2015, Rae released her autobiography, The Facts of My Life, which was co-written with her son, Larry Strauss.

In 1982, Rae had a pacemaker implanted in her chest. In 2009, due to the frequency of pancreatic cancer in her own family, Rae was screened, diagnosed early, and became cancer-free after six months of chemotherapy. Her mother, an uncle, and her elder sister Beverly all reportedly died from pancreatic cancer. However, in 2017, aged 91, Rae was diagnosed with bone cancer.[22]

at August 06, 2018
Email ThisBlogThis!Share to TwitterShare to FacebookShare to Pinterest
Labels: Entertainment